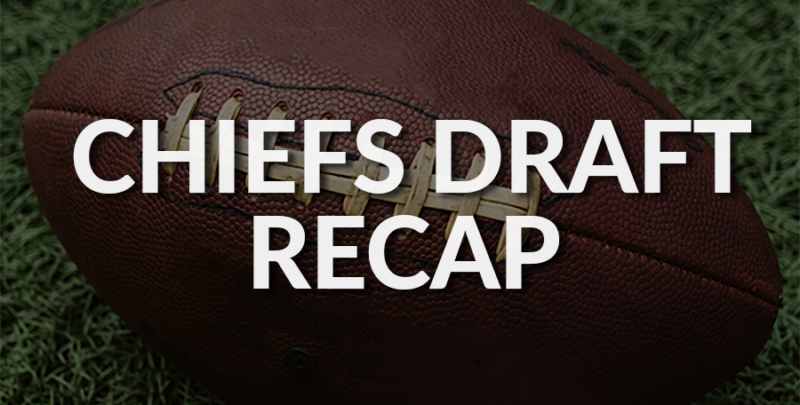 The 2020 Pro Football Draft was held this past weekend with the Kansas City Chiefs making six total selections. The team also signed 18 players as undrafted free agents (UDFAs) at the conclusion of the draft.

Kansas City entered the draft in a rare position. The team is set to return 20 of 22 starters from a squad that won a championship at the conclusion of the 2019-20 season, something that almost never happens in professional sports. With Kansas City returning so many players from a championship roster, their mindset going into the draft was more about bulking up a strong roster and less about filling voids. It doesn’t hurt when your quarterback is Patrick Mahomes, either.

Edwards-Helaire was Kansas City’s number one choice heading into the draft, with Brett Veach and Andy Reid both agreeing before Patrick Mahomes told Veach that it was his top choice as well. As if that alone isn’t enough to make you love the pick, Edwards-Helaire accounted for 17 touchdowns at LSU en route to a National Championship. He rushed for over 1,400 yards and caught 55 passes out of the backfield. He is the perfect fit for an already explosive offense.

Kansas City also drafted a likely starter in the second round with Willie Gay, Jr. out of Mississippi State. He is a speedy linebacker that can cover the pass better than and LB on the current roster. With the rest of the AFC West bolstering their offenses to try and keep up with Kansas City, this pick should have fans in KC ecstatic.

Kansas City’s third round pick, Lucas Niang, could also be a key contributor from day one. He did not allow a single sack at TCU and can play across the offensive line. His ability to protect Kansas City’s top asset, Patrick Mahomes, is a great value.

Kansas City’s final three picks will all add needed depth defensively. L’Jarius Sneed and Thakarius “BoPete” Keyes both project to be great fits within Steve Spagnuolo’s defense, which should be all you need to hear. Between those two picks came Mike Danna, a defensive end out of Michigan. His size has caused some to question the pick, but he has some versatility to play inside and out.

Kansas City also picked up 18 UDFAs after the draft finished up. According to reports, the team signed the top ranked undrafted wide receiver, offensive tackle and corner back, along with the second-ranked offensive lineman. Lavert Hill and Yasir Durant were both projected by many to go in the middle rounds of the draft, but were signed by Kansas City after going undrafted. Here is the list of UDFAs signed by the team:

Now that the draft is complete, the next major news coming from professional football should be the schedule release. The schedule is currently set to be released in the next couple of weeks, likely the second week of May.