Football players have gotten very creative since the league relaxed the touchdown celebration policy ahead of the 2017 season and Kansas City has had some awesome celebrations. From “giving CPR” to a “pit stop” fans have been

Last Sunday’s game at Heinz Field was one to remember! Not only did the Chiefs beat the Steelers, but a lot of NFL and franchise records were set. 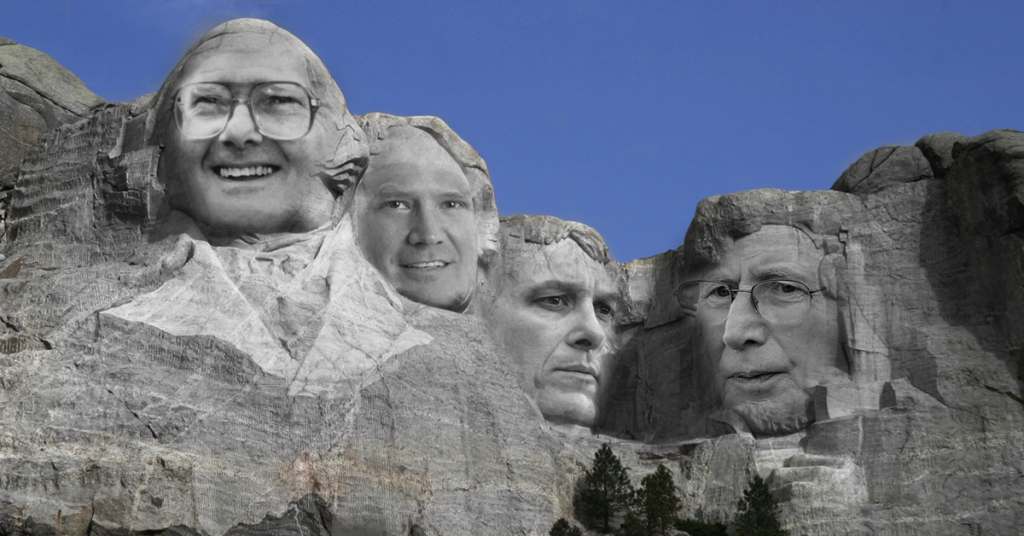 In honor of President’s Day, we pay homage to Kansas City’s Top Sports “Commanders-In-Chief” that have led

Football fans are busy updating fantasy rosters and checking game time schedules for their favorite teams. For fans who want to catch a game at

Chiefs fans, it’s almost time for Mexico! The Kansas City Chiefs play the Los Angeles Rams in Mexico City and there are many important times, reminders, and tips to

The 2017 Kansas City Chiefs Schedule has been released! The Chiefs will be hosting eight regular season home games at Arrowhead Stadium against the Eagles, Redskins, Steelers, Broncos, Bills, Raiders, Chargers, and Dolphins. Away game opponents are the Patriots (which kicks off the regular season), Chargers, Texans, Raiders, Cowboys, Giants,

Kansas City, home to the Chiefs, ranks as one of the nation’s top tailgating hotspots, and with Arrowhead Stadium being the loudest NFL football stadium, tailgaters are in for an unforgettable time.