Kansas City, home to the Chiefs, ranks as one of the nation’s top tailgating hotspots, and with Arrowhead Stadium being the loudest NFL football stadium, tailgaters are in for an unforgettable time.

Not sold yet? Check out our list below on why tailgating at Arrowhead needs to be on your bucket list.

The Top 5 Reasons to Tailgate at Arrowhead Stadium

From Ant Man to the X Factor – KC fans rock the red and gold like no other. 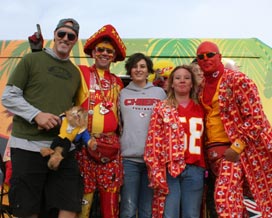 Need we say more? Chiefs fans love their bacon and you can find it throughout the 25,000 car tailgate area. 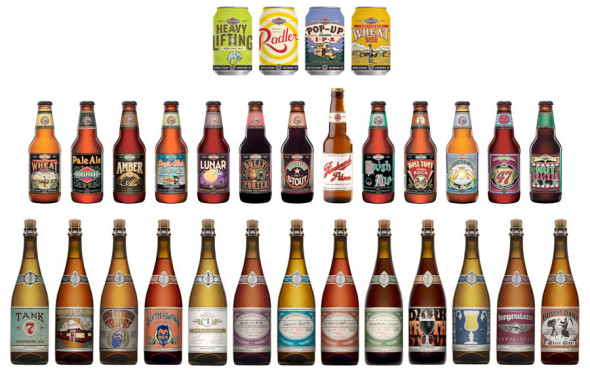 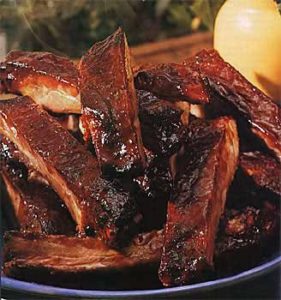 With places like Oklahoma Joe’s, Fiorella’s Jack Stack, K.C. Masterpiece, and Arthur Brytant’s, Kansas City Chiefs fan don’t mess around when it comes to its barbecue. 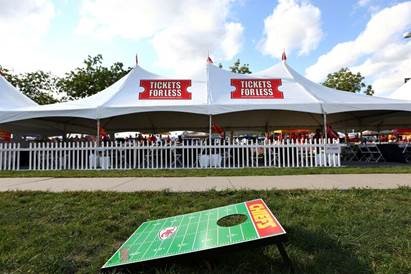 And the top reason to tailgate at Arrowhead Stadium this year is to enjoy the TFL VIP Tent! Let Tickets For Less do all of the heavy lifting, so you can drink (craft) beer, eat delicious BBQ, play games, and relax before the big game in their private tailgating tent.