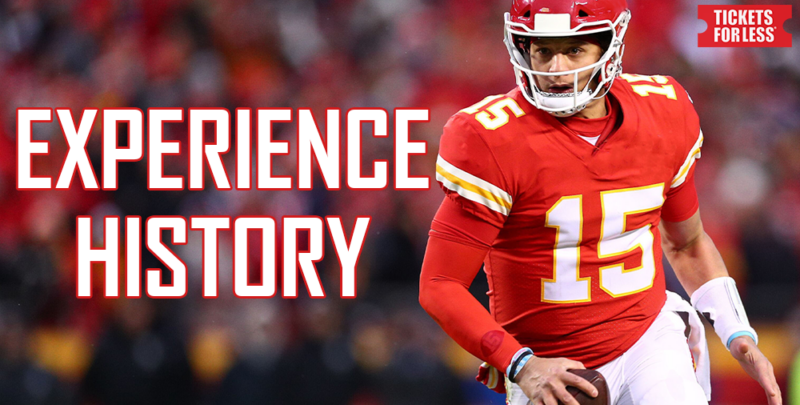 The Kansas City Chiefs are on the verge of clinching the No. 1 overall seed in the AFC in their first season after winning the championship.

Kansas City will celebrate Christmas with a 13-1 overall record, their best ever through 14 games, with a chance to clinch the top seed on Sunday, Dec. 27 against Atlanta at Arrowhead.

The 2020 season, known around Chiefs Kingdom as the “Run It Back Tour” has been historic for the Chiefs. From a 13-1 start and a perfect 8-0 mark on the road, Kansas City has proven they can win any type of game. The Chiefs have won a record six consecutive one-score games. They also defeated five potential playoff teams on the road.

Kansas City’s offense, led by potential MVP Patrick Mahomes, has been stellar in 2020. Mahomes is on pace for 5,000+ yards and 40 TDs. Travis Kelce became the first tight end to surpass 1,000 yards in five consecutive seasons and could set all-time marks in receptions and yards in a season. Tyreek Hill has 17 total touchdowns, including 15 receiving. Two more and he will hold the single-season record in Kansas City. Simply put, the offense is nearly unstoppable.

These are historic times in Kansas City. This very well could be the golden era of Chiefs football and fans still have a chance to experience history.

Tickets For Less also offers the Tickets For Less Fansurance® Guarantee, which allows you to purchase with full confidence. If a game does not happen, or is played without fans, you will be refunded for 100% of your purchase. No vouchers, no credit. Just full refunds.